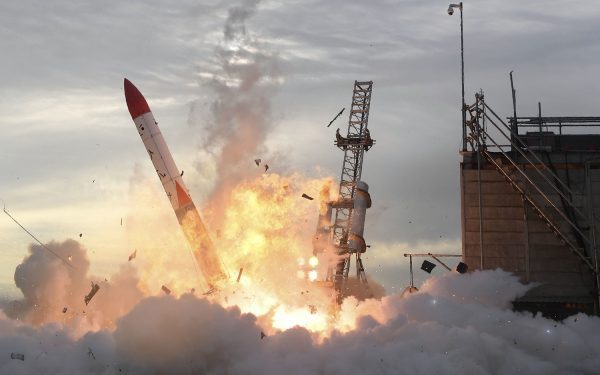 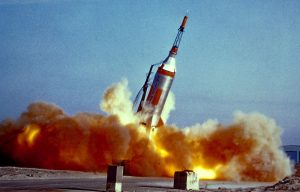 Rocket Companies, the Rocket Mortgage say the mortgage company’s profits plunged in the second quarter. They claim this is due to rising interest rates and inflation. Therefore, this is  dampening consumer confidence and concerns over a possible recession.

Rocket Mortgage closed loan origination volume of $34.5 billion in the second quarter. This is also down nearly 60% from the same period last year. The company’s gain on sale margin was 2.92%, up from 2.78%.

The Federal Reserve has been hiking its benchmark interest rate in a bid to curb inflation. The central bank last week announced a rate hike of 0.75%, its second consecutive monthly increase.

The mortgage industry has shifted rapidly, and it’s facing challenging times. Volatility in interest rates and declining consumer sentiment has contributed to overall uncertainty about the economy.

Our senior-most leaders, seasoned industry veterans who have navigated numerous cycles through 26 years here at Rocket, are as close to the business as they’ve ever been. We are adapting our mortgage operations to the current market environment, and we remain focused on managing the business with discipline.

Executives tried to assure investors that Rocket is well-positioned for the long run. However, Farmer stated:

Bottom line is net income dropped about 95% and top line revenue was cut in half. If loan volume doesn’t turn around, the company will have to cut costs far more than they did in the quarter. That means layoffs in Detroit at one of the city’s most important companies. 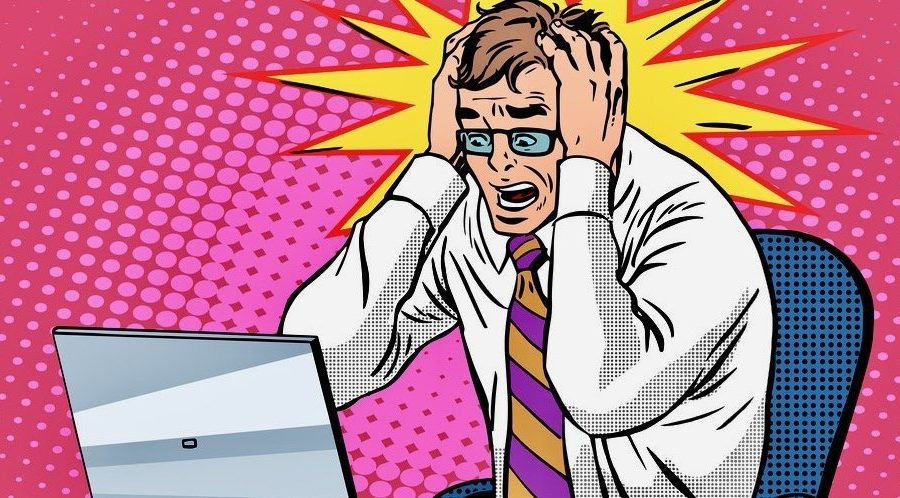 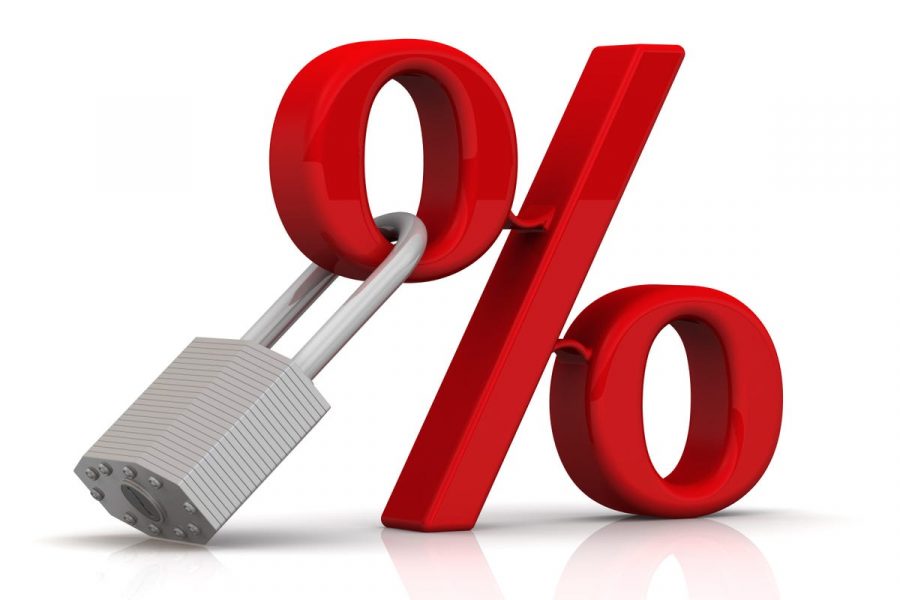 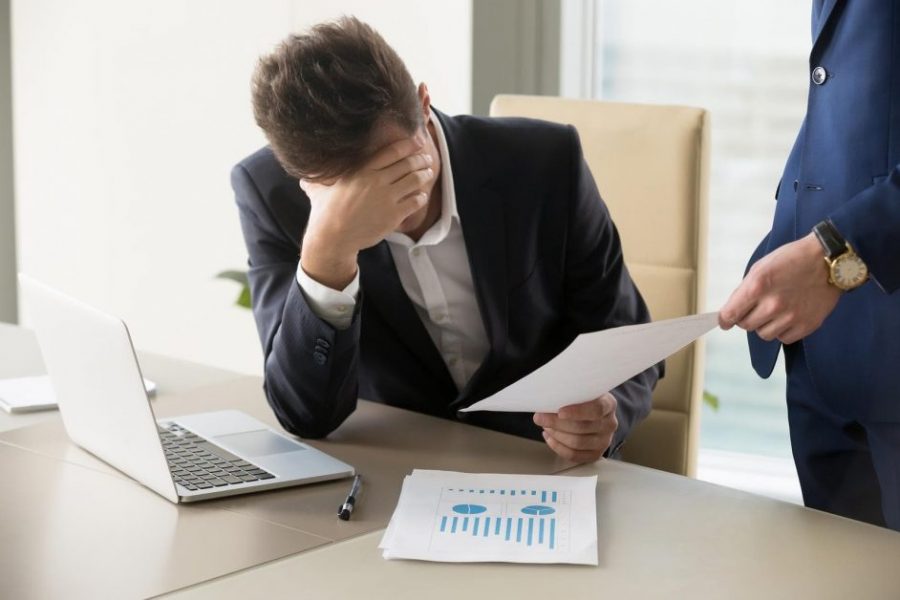 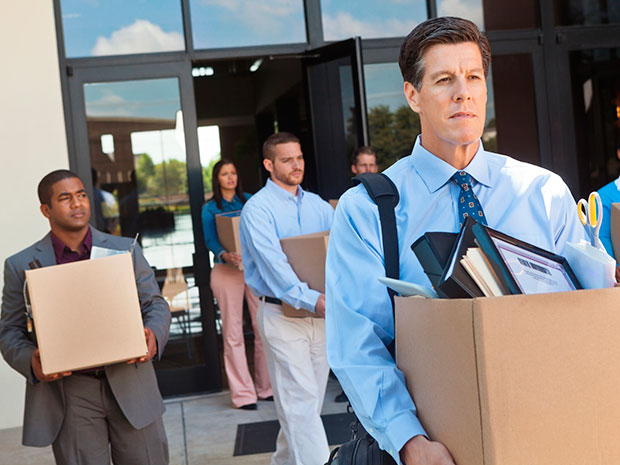 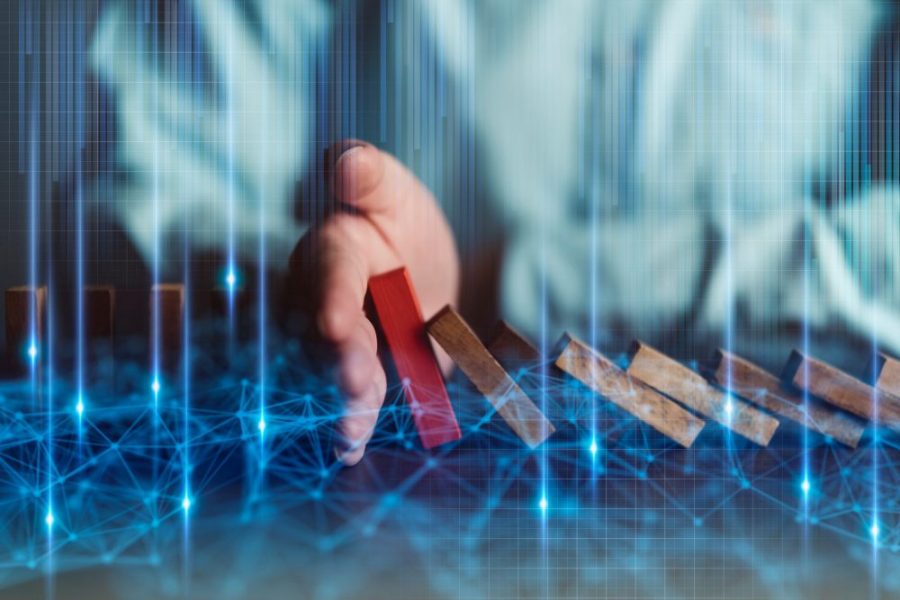