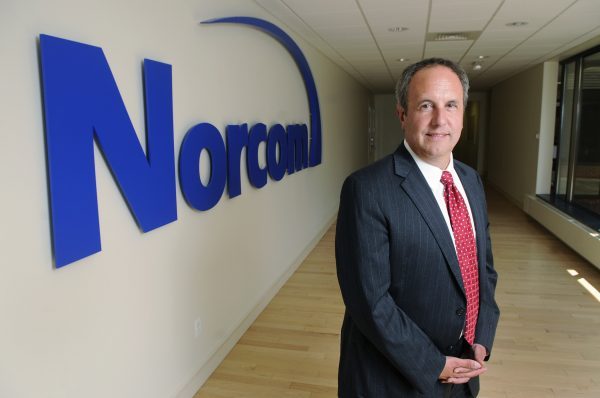 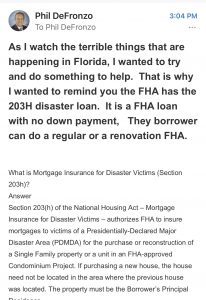 Norcom President Phil DeFronzo sent out a companywide email to managers and LOs on Wednesday afternoon. But this was no ordinary email. The email told employees to push FHA 203H disaster loans on victims of Hurricane Ian in Florida.

However, DeFronzo didn’t do that. He blasted out the email at 3pm Wednesday afternoon. You know as 3 million Floridians were hunkered down in their bathrooms praying. After all, it is pretty terrifying to have your home hammered by 148 mph winds of a category 4 hurricane.

One mortgage industry insider said it was lower than anything a Las Vegas used car salesman would do.

Can you imagine getting call from some Norcom LO as 148 mph winds are tearing the roof your home? Or when you are shock and going through what’s left of your home?

Industry insiders they would expect loanDepot or Rocket Mortgage executives to do something sleazy like this.

They said DeFronzo is the last person they would expect to send out an email like this as a storm is pounding Florida.

Industry leaders say DeFronzo has reputation of being a class act. As a result, they are dumbfounded by DeFronzo’s apparently sending out an email like this at a time when Hurricane Ian was making landfall.

DeFronzo is the former Chair of the Residential Board of Governors for the Mortgage Bankers Association. He is also a current board member Connecticut Housing Finance Authority.

Also, Read More About The Lending Industry On Lender Meltdown. 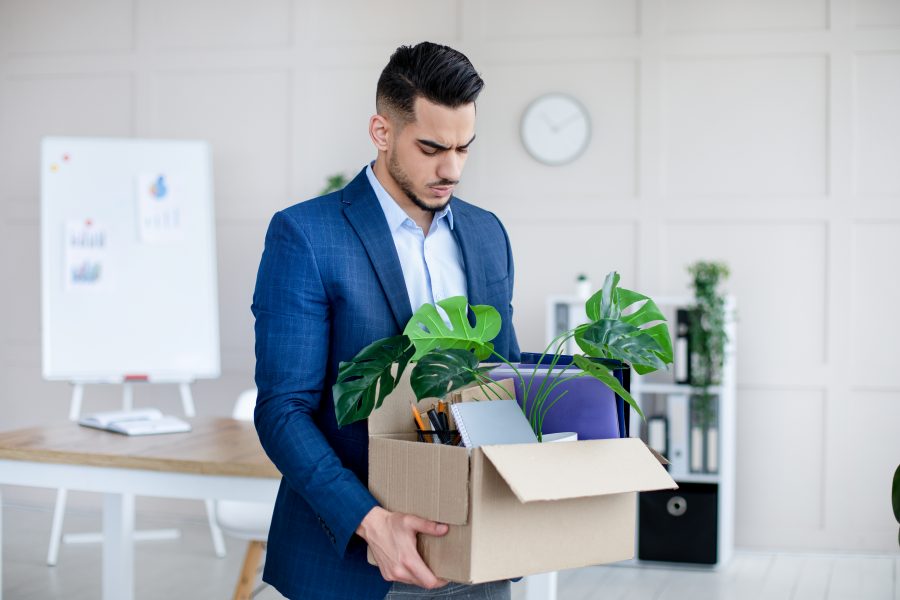 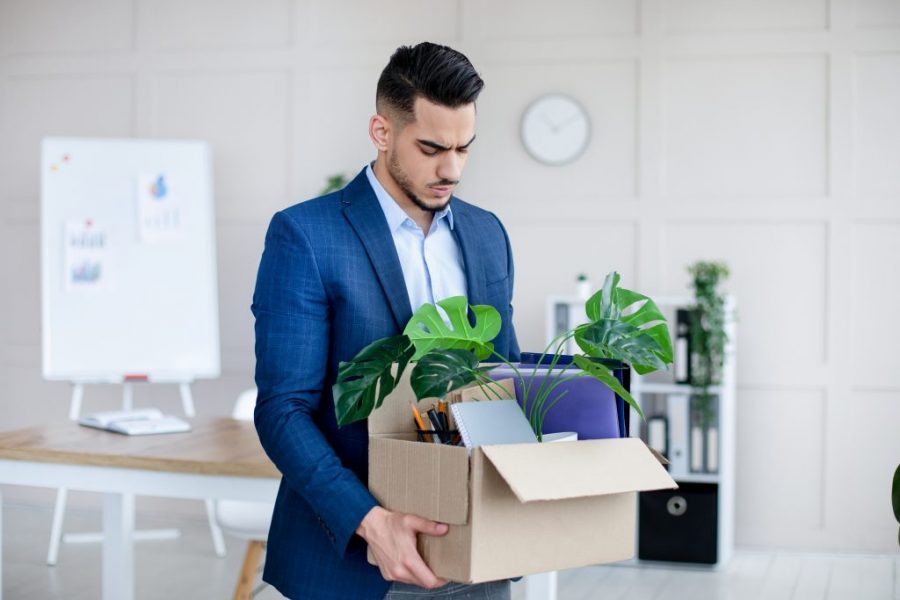 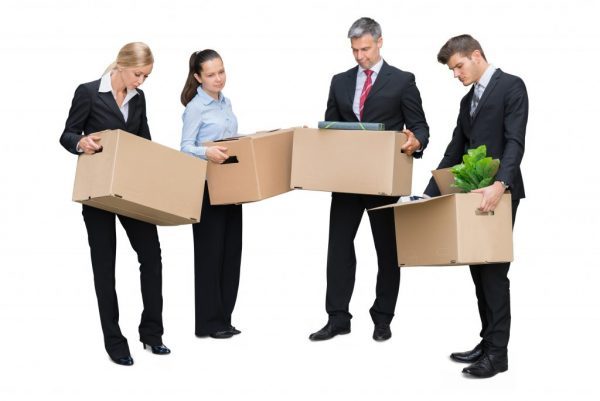 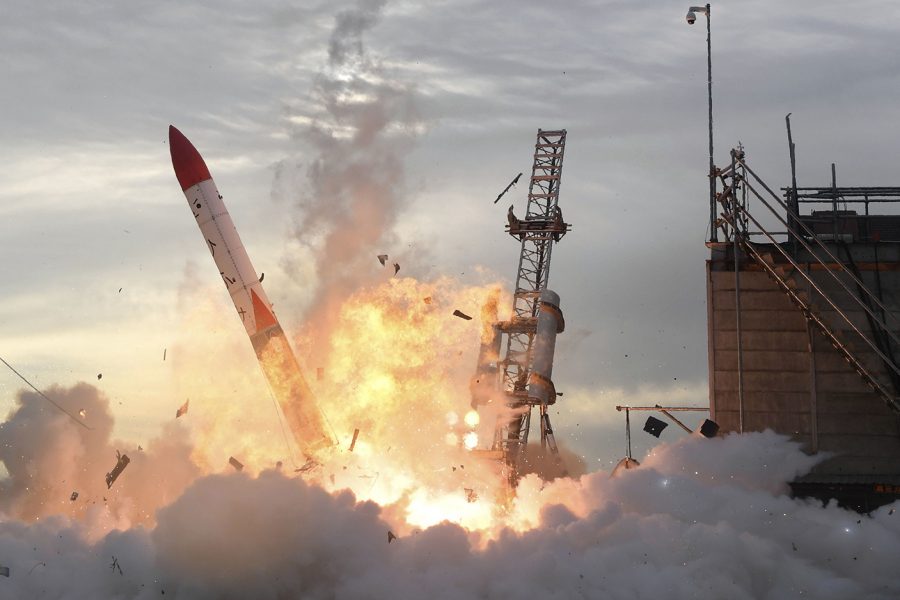 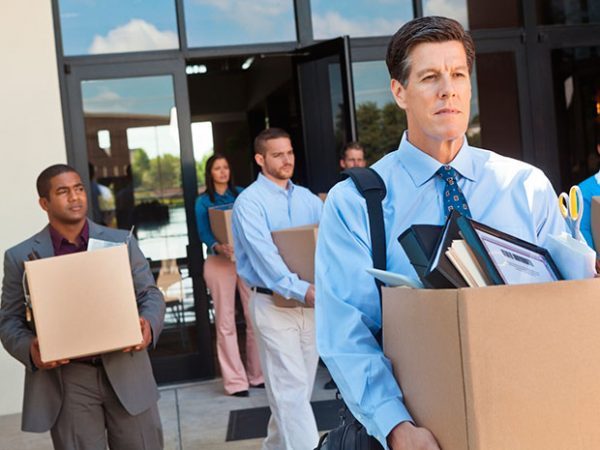